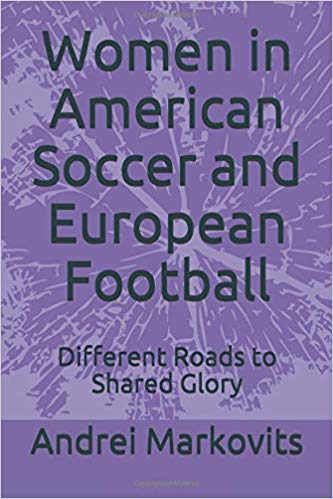 This book highlights the opposite paths that women have traversed in the game of Association Football on both sides of the Atlantic. Whereas the women in North America entered a field that was virtually open for them since men busily covered the playing fields and cultural space of the hegemonic team sports of baseball, football (American and Canadian), basketball and ice hockey; their European counterparts were forced to contest what has arguably been the most male-dominated space in European public life throughout much of the 20th century. Both of these roads harbored immense obstacles. Both entailed challenges of their own that these pioneering women had to overcome. However, spurred by the massively important and popular World Cup tournaments, the last three decades have led to a rapprochement of developments on both sides of the Atlantic by catapulting women's soccer onto hitherto unexpected, maybe even unimaginable heights.