Andrei Markovits is currently an Arthur F. Thurnau Professor and the Karl W. Deutsch Collegiate Professor of Comparative Politics and German Studies at the University of Michigan, Ann Arbor. He is the author and editor of many books, scholarly articles, conference papers, book reviews and newspaper contributions in English and many foreign languages on topics as varied as German and Austrian politics, anti-Semitism, anti-Americanism, social democracy, social movements, the European right and the European left. Markovits has also worked extensively on comparative sports culture in Europe and North America. However, his newest book entitled Hillel at Michigan 1926/27 - 1945: Struggles of Jewish Identity in a Pivotal Era represents the first published installment of his ongoing scholarly interest in the history of Jewish students at the University of Michigan. 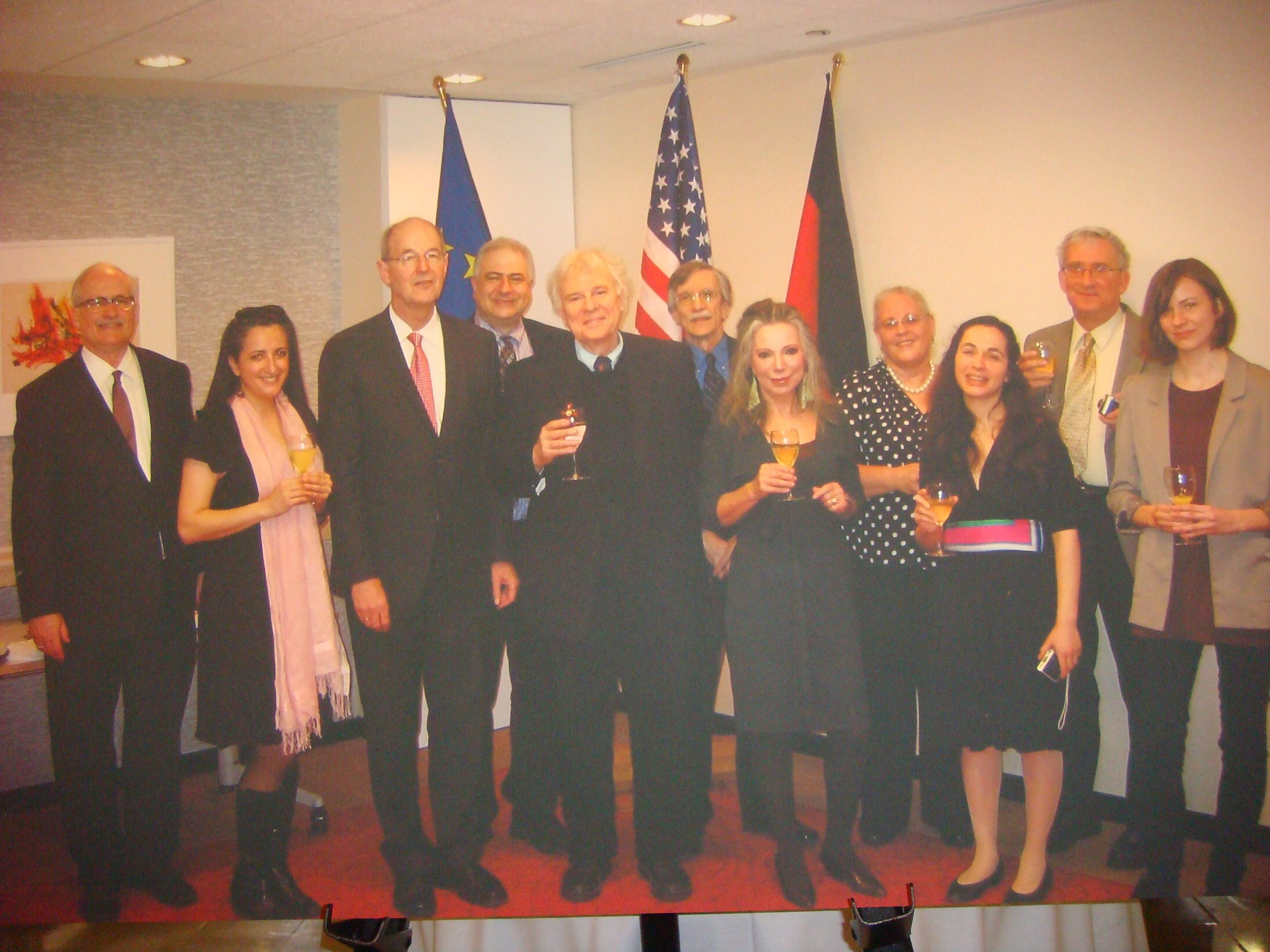